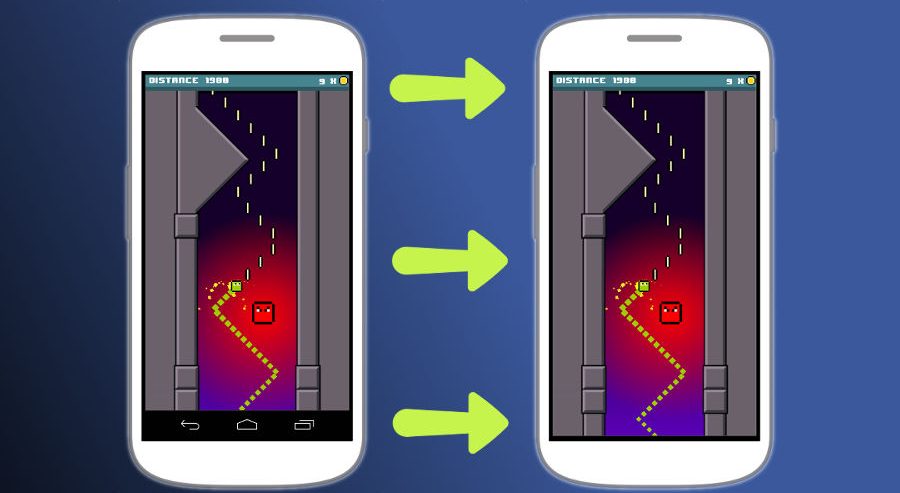 When you export an android game from buildbox, and build it, it’ll not run in fullscreen “immersive mode” by default.

immersive mode allow you to hide android softkeys, and use the precious gained space to show more stuff of your game or to place a banner.

here is a quick tip to make a buildbox game run in fullscreen mode.

this file is placed un a sub-directory under android/src/ folder.

Find this line of code in the beggining of PTPlayer.java

Replace the content of the function “onCreateView” with the following

At the end of PTPlayer.java file, before the latest closing bracket “}”  add the following code

Now rebuild your game and install it, it’s running in fullscreen mode !

Each time you’ll export the game from buildbox your modifications to PTPlayer.java will be lost.

one easy solution is to keep a modified copy of the file in a safe place, and replace the generated buildbox version after each export.